Portable air conditioners are flexible cooling appliances that give you mobility and more control over air conditioning. However, you do need to vent them. You may be venting using a window or outlet in the same the room you are cooling. But can you use your portable AC to cool multiple rooms?

Your portable AC could cool multiple rooms. However, it will not be effective and efficient compared to separate AC units for individual rooms. Area of rooms, their configuration and power of your portable AC are important factors when using one unit for multiple rooms. Cooling airflow can be improved by removing obstacles between interconnecting rooms or using additional aids like fan.

Now simply saying that it is OK to use a portable air conditioner would be a problem. The reason? For starters there are a ton of ways rooms connect with each other.

If the rooms are interconnecting then cool air would travel a lot easier, especially if you supplement airflow. But same is not the true for adjacent rooms in which cool air from portable AC has to go through a lot of obstacles to travel from one room to another.

Then area of the rooms has to be taken in consideration too. The ability for a portable AC to cool a particular area is highly dependent on its power.

In this article I try to cover what you need to know when trying to cool more than one rooms with one AC unit. So that you can understand when you should and when you shouldn’t use your portable AC for multiple rooms.

How Your Rooms Connect With Each Other?

The configuration and structure of rooms matter a lot when you are trying to cool with a single portable AC. The most probable reason you are doing this is the unavailability of outlet in one of the room. So you are unable to vent your portable AC.

Another reason may also be that you are using one room for most of your time (in which you have portable AC). The other room is used for some time only. And you want the other room to be somewhat cooler.

The way rooms link with each other has a lot to do with how effective your cooling might be in the secondary room. There are several ways rooms connect with each other;

Connecting Rooms are the ones that are attached to each other. However they have a connecting door. This allows you move in and out without the use of main door.

If you are cooling one room and trying to lower the temperature in the other room, this is the best configuration of the rooms to let you do that.

You can use some assistance for homogenizing the environment in both rooms. I recommend using a simple box fan that helps pull air from the room with portable AC operation.

Adjoining Rooms are either next to each other (with no connecting door) or they are rooms across the hallway.

There will be no or negligible transfer of cooling when you try to cool two rooms with this configuration. Even with additional aids it will just not work.

The only scenario that it may work is if there in only small space in between the two rooms and it connects only these room. In that case cooling effect can be somewhat transferred by using an appliance that assists in airflow.

What Is Equivalent Size of Rooms That You Want to Cool?

Sizing portable AC for your room is very crucial for cooling. An undersized portable AC will operate for a very long time with insufficient cooling. So even for a single room a portable AC that is not adequately sized will have bad performance and unsatisfactory performance at the expense of more energy.

Be Careful with The BTUs of Your Portable AC

In portable AC be careful in comparing the BTUs directly with the room size. Previously BTU value for window and portable AC were measured by same standards. These standards were articulated by ASHRAE (American Society of Heating, Refrigerating and Air-Conditioning Engineers).

However later on with continuous testing it was revealed that portable air conditioners have many inefficiencies. Therefore, they cannot be compared directly with other AC types like window units. Due to this equivalent Btu values were restated by DOE (Department of Energy).

Let me give you an example. Let us say you have a 14000 Btu window air conditioner. It will have an ability to cool 550 to 700 square feet of an area. Now compare that to a 14000 Btu portable AC (ASHRAE Standards). It will not cover the same size.

For this portable AC we will have to take DOE standards of measuring under consideration. It will have a DOE value of about 7500 Btu. So it will only be effective in cooling an area of 350 square feet. That’s a lot of difference in area coverage.

What to Do When Cooling Two Rooms?

A portable AC that is larger compared to your room will short cycle. It will turn on and off very quickly without completing cooling cycle. This would cause a lot of wastage of energy and also reduce the ability of your portable AC to dehumidify the environment.

But I highly doubt that larger size of your portable AC will be a problem when you are trying to cool multiple rooms by it. The problem would be insufficient cooling if it is. Especially in the second room.

We cannot simply choose a portable AC for cooling two rooms for corresponding area. The reason? It is primarily designed to operate in a single room. However, if done, I would take a portable AC somewhat larger compared to collective size of rooms.

For example, if the sum of the area of your rooms is 350 square feet. The equivalent value for this size would be about 7500 Btu. I would go with at least equal or preferably somewhat larger than that, like 8500 or 9000 Btu. This to account for inefficiencies during travel of cool air from one room to another.

Remember this is just by estimation there is no definite rule for it as what we are doing is not conventional.

Your portable AC provides cool air when air from your room passes over cool evaporator coils. Air rejects its heat to cool coils and what we get is cool dehumidified air.

You can apply some techniques to assist this airflow to your secondary room. They will supplement transfer of cooling in that room.

Assistance with Different Types of Fans

Fan increase airflow through the room. They do it by pulling air due to rotation of blades. There are different kinds of fans that you may use to redirect airflow from an air conditioner to another room.

Now there are different fans available in the market. They may be floor fan, desk fan or a box fan.

The goal for using any type is to push air flow in next room or pull it through that room creating a suction phenomenon. Either way the purpose is to assist the spread of cool air.

You may keep the fan in between doorways. This will move cool air from the room with portable AC to the other.

However, a better way (especially if you are using box fan) is to put it in the window of warm secondary room. This will expel warm air from it and develop a cool air circulation. Open the window in the room of portable AC slightly to get even better airflow.

I choose a box fan for you, to save you time. Click here to give a look to specifications.

In interconnecting rooms cool air travels from one room to another via doorways. So if there is any furniture or obstacle in front of connecting door, it will inhibit cool air from travelling into the secondary room.

Thereby if you want a part of cooling to move into second room remove any friction in the path. You may use a fan in the doorway though to assist the airflow as discussed earlier.

The source of the cool air in both rooms with this configuration is your portable AC. Prevent cool air from being blocked in the same room. Make sure that there is nothing placed in from of your portable AC or close to it. Remove any restriction in the path of its airflow.

Try Some Natural Ways to Cool Your Rooms

You do not need air conditioning for all time of the day. There are couple of measures that you can take to lower the temperature of your home without air conditioning. In fact, for a good part of an year you may not need your portable AC if you use natural ways of cooling your home.

So much of the heat enters your home through windows. About 30 percent of it by estimation. Use shadow, window films and insulating curtains to prevent that heat from entering your rooms.

Use Your Fan Smartly

There are many fans available that have the ability to rotate counter-clockwise. During normal operation air pushed in the direction of fan.

Use your fan in counter-clockwise direction. It will pull the air causing wind-chill effect. This will give you a cooling sensation.

Cross-Ventilating is a process that allows displacement of warm air by cool air, naturally. All you have to do to activate this process is to open windows situated opposite to each other. Using a fan can assist this ventilation.

Have Some Cool Shade Plants

Trees extract water from soil through their roots. They then disperse this water in the environment using the processes of evaporation and transpiration. In fact, this phenomenon is called evapotranspiration. Using cool shade plants can significantly reduce temperature of your room.

Is It Worth It?

In short, if you have interconnecting rooms that are connected by a door and have no space in between, your portable AC could cool both of the rooms. Your unit should be powerful enough for equivalent area of rooms in this scenario. However, this is not so effective and efficient way of cooling.

If the rooms have space or obstacles in between them like adjoining rooms, rooms across hallway or rooms with large connecting space with them; cooling would be negligible. There would be a lot of wastage of energy with almost no cooling. I advise you to buy separate units for each room in this case. 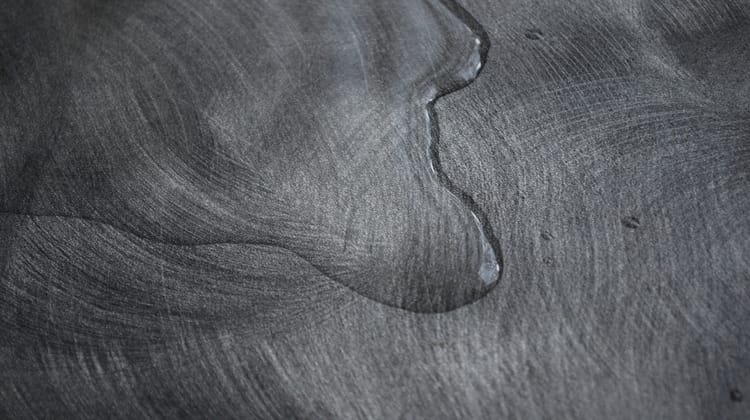 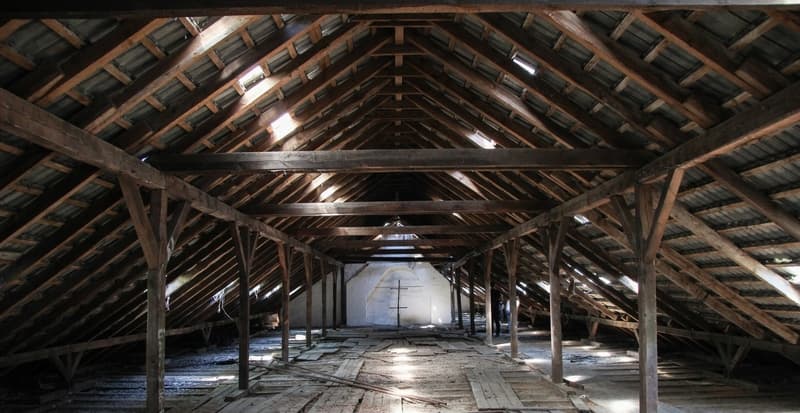